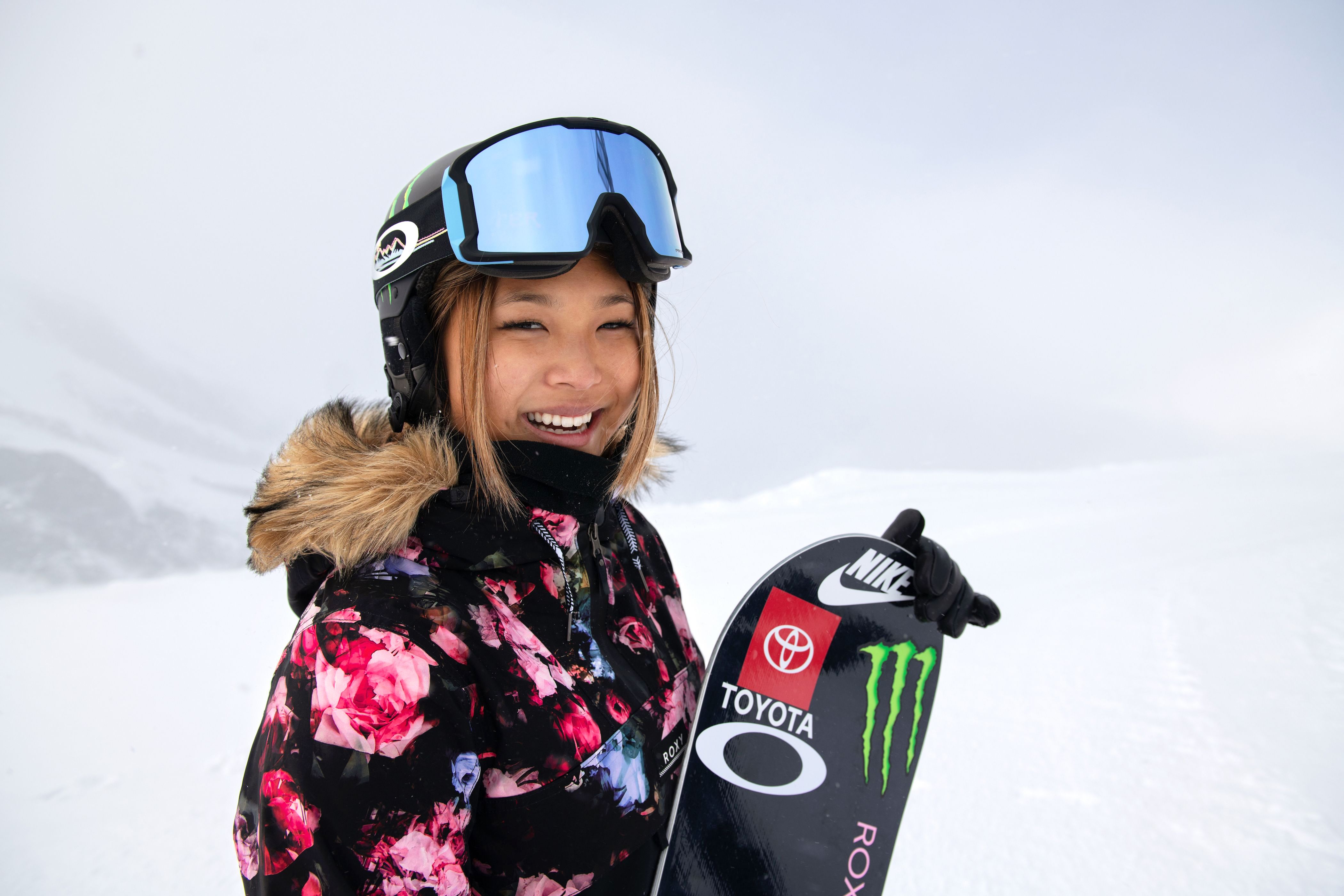 Chloe Kim is an American snowboarder. At the 2018 Winter Olympics, she became the youngest woman to win an Olympic snowboarding gold medal when she won gold in the women’s snowboard halfpipe at 17 years old.

Check out this article about Chloe here. Augustus Richard Kenworthy is a British-American freestyle skier, actor, and YouTuber. He competes in slopestyle, halfpipe, and big air. Kenworthy won the silver medal in Men’s slopestyle at the 2014 Winter Olympics in Sochi.

Check out this article about Gus here. 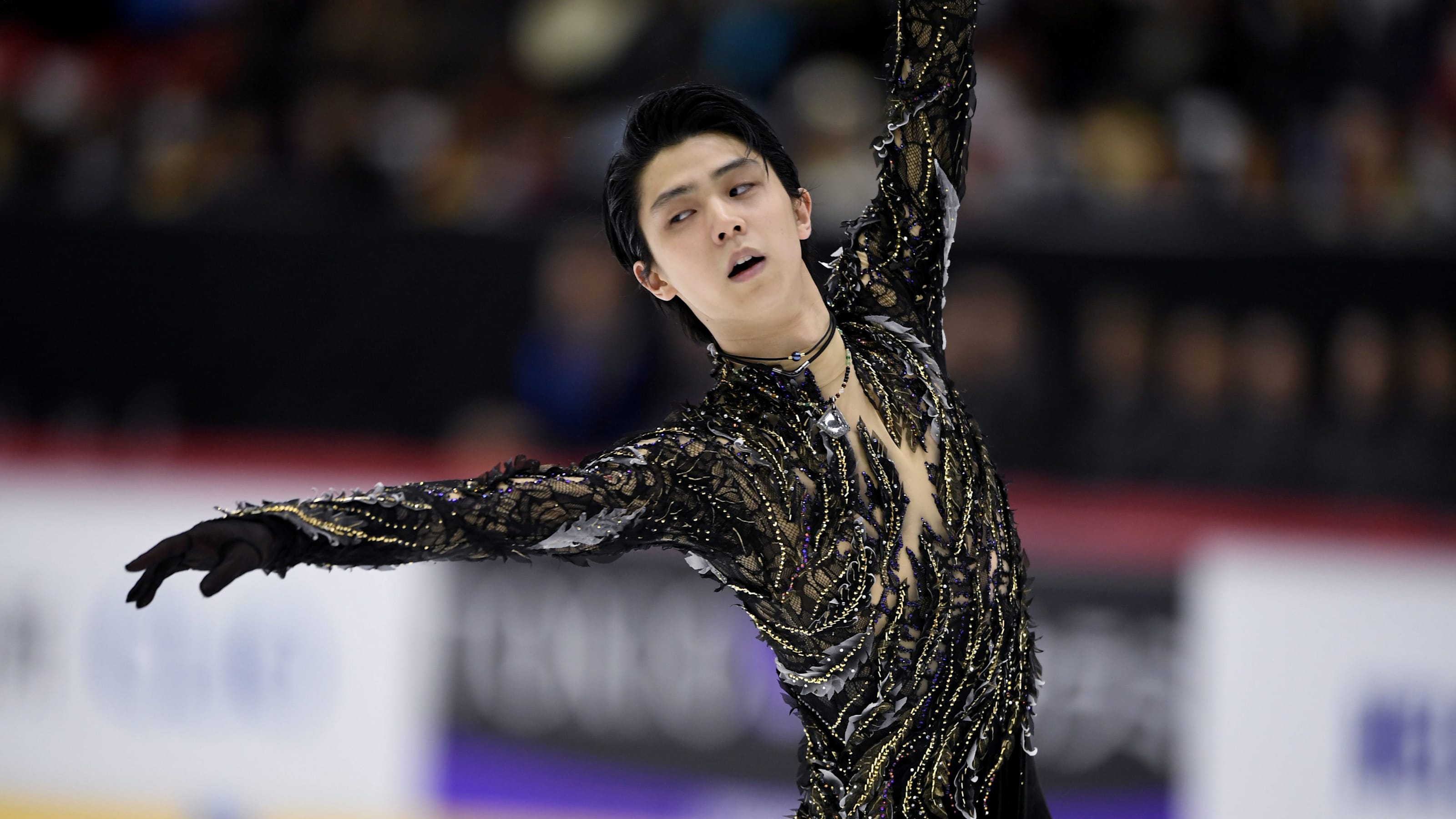 Check out this article about Yuzuru here. 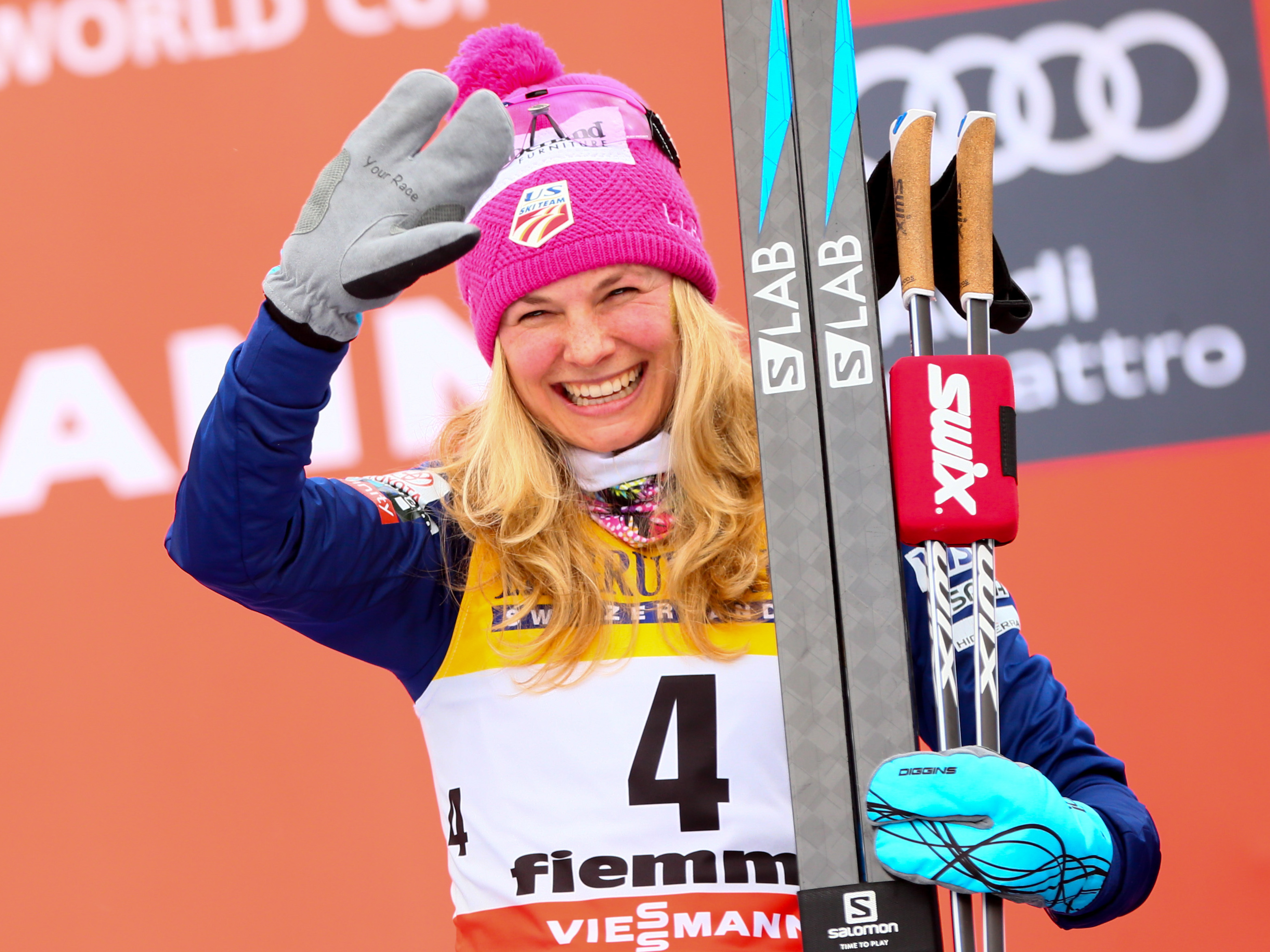 Jessie Diggins is an American cross-country skier. She and teammate Kikkan Randall won the United States’ first ever cross-country skiing gold medal at the Winter Olympics in women’s team sprint at Pyeongchang in 2018. Diggins wrote an autobiography, Brave Enough, about her athletic accomplishments and personal struggles with bulimia nervosa as a teenager.

Check out this article about Jessie here.

See a full list of the Olympic winter athletes here

This sections highlights a few athletes who have competed in both the Olympics and the Paralympics.

(Check out the Paralympics and Beyond page here)

Born without right hand and forearm

Above the knee amputee

Quick Background About the Olympics

On April 6, 1896, the Olympic Games, a long-lost tradition of ancient Greece, are reborn in Athens 1,500 years after being banned by Roman Emperor Theodosius I. At the opening of the Athens Games, King Georgios I of Greece and a crowd of 60,000 spectators welcomed athletes from 13 nations to the international competition.

The first recorded Olympic Games were held at Olympia in the Greek city-state of Elis in 776 B.C., but it is generally accepted that the Olympics were at least 500 years old at that time. The ancient Olympics, held every four years, occurred during a religious festival honoring the Greek god Zeus. American gymnast George Eyser, who had a wooden leg, competed at the 1904 Summer Olympics, and won three gold medals, two silver, and a bronze.

Check out a Podcast about George here. Oliver Halassy of Hungary, whose left leg was amputated below the knee, won three medals (two gold and a silver) in water polo in the Olympic Games of 1928, 1932, and 1936. Karoly Takacs, also from Hungary, won gold in shooting at the 1948 Summer Olympics.  His right hand had been destroyed by a hand grenade ten years earlier, and he had taught himself to shoot with his left. Lis Hartel was one of the first women allowed to compete against men in the equestrian dressage. Despite being paralysed below the knees after contracting polio in 1944, when she was 23, Hartel was chosen to represent Denmark in the 1952 Olympic Games in Helsinki.  She responded by earning the silver medal. Harold Connolly was an Olympic hammer throwing gold medalist at the Melbourne Olympic Games of 1956. A fact made remarkable by the fact that he had Erb’s Palsy, which meant that his left arm was some 4.5 inches shorter than his right arm, far less muscularly developed and his left hand was two-thirds the size of his right hand. Information for this section was obtained from Athletes with a disability and the Olympic Games | paralympicanorak (wordpress.com)